Is Video Production Like Film Production – What Are The Major Differences? 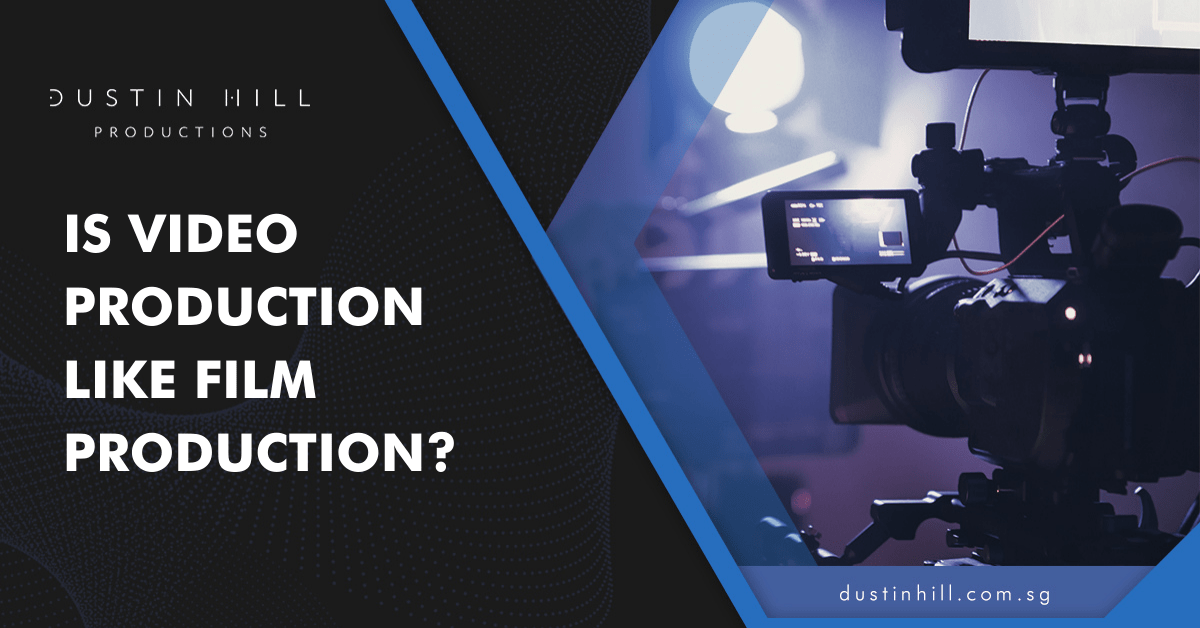 A major difference between video production and film production is the price tag that each comes with, but there are plenty of other differences that you should be aware of as well if you are trying to decide which type of production will work best for your next project.

While both require the use of high-quality equipment, camera crew, and editing, it is the specifics that differ between video production and film production in more ways than one.

It is important to understand these differences so you can ensure you are getting exactly what you need for your particular project.

Hiring a professional video production company can make all of the difference. A good company will have an experienced team, access to high-quality equipment, and a clear plan for how to help you create a visually compelling video that will attract viewers.

But before you hire anyone, it is essential to know what kind of video you want.

At Dustin Hill, our dedicated team of friendly and experienced staff is available around the clock to provide answers to any queries you may have. Contact us today for more insights from our experienced video producers.