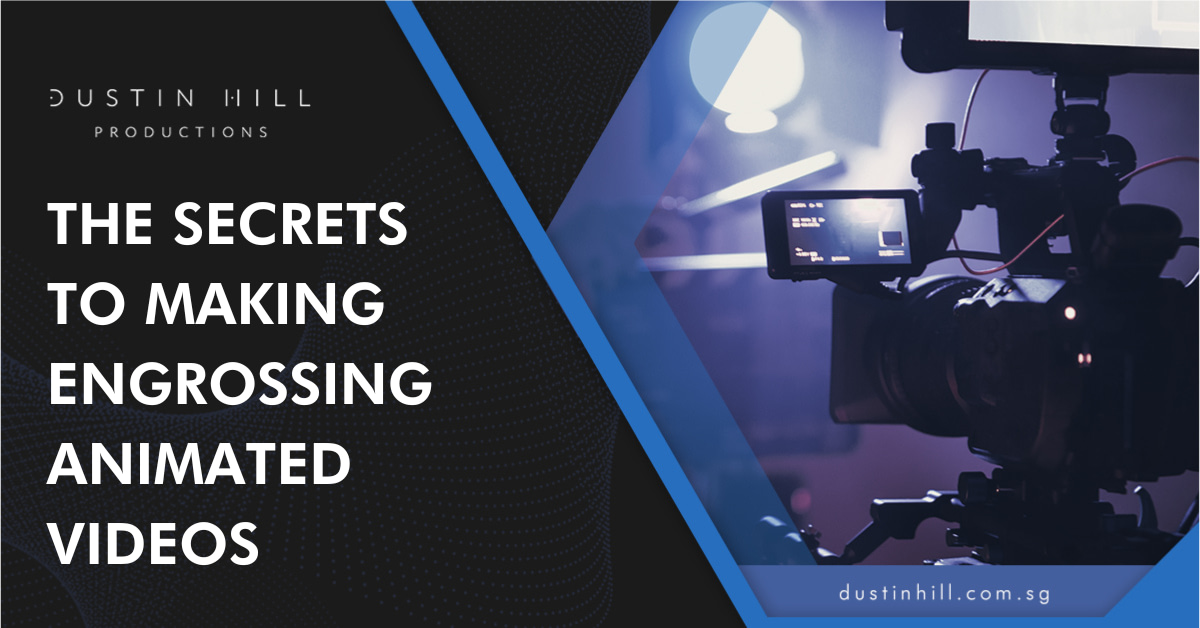 Do you want to bring life and colour to your content?

Animations can take boring, linear videos and make them more dynamic. Not only do animations turn the ordinary into the extraordinary, but they can also give an appealing visual aid that resonates with viewers on a deeper level.

But how can you ensure your animated video is engaging? With the right strategy, producing an attention-grabbing animation doesn’t have to be intimidating or expensive. This blog post will provide tips and tricks for making captivating animated videos that will leave a lasting impression on your audience!

Why Is Animation Important? 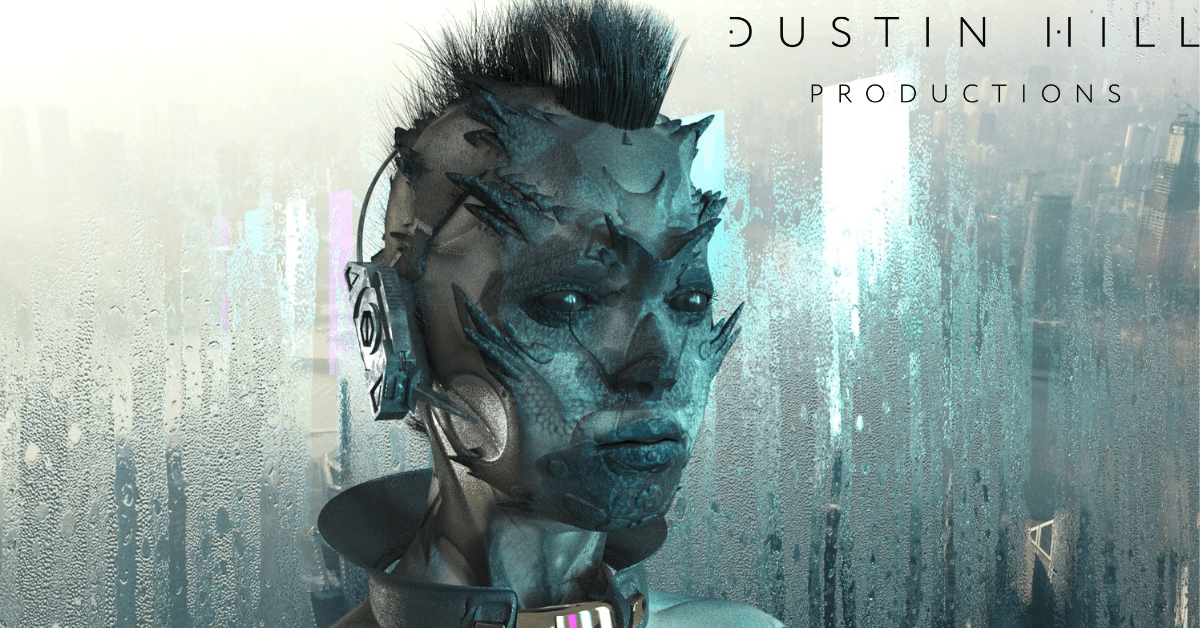 The importance of animation cannot be overstated, as it enables us to convey ideas and emotions in the most easy-to-perceive, unique way possible. Also, it can easily reach both small and large audiences. As a result, animation has connected people across the globe in a way that live-action films and writings have sometimes failed to do.

Despite the short attention span, the message can be effectively communicated by using creative and colourful animated videos without losing its spirit. Nevertheless, it speaks volumes through simple gestures, even without sound or text.

Animations are better at influencing the audience’s buying decision than other forms of media since they can quickly establish a connection with the audience. As a result, search engine rankings can increase significantly and benefit your brand.

Related: What are the steps of an animation production process?

The following tricks help you create unique and compelling animated videos. It also enables you to improve your skills to stay ahead of the competition and guides you in the right direction.

Even though breathing life into a once-inanimate object may seem simple, subtle details help them portray emotions and give a true sense of the thoughts and considerations behind each movement.

To understand motion well, it’s vital to use real-world references. Observing people’s interactions, expressions, and even how they move around is essential for animating characters.

One of the advisable tips is to use a 3D model while working on the motion of a character. Making this choice will eventually increase the quality and efficiency of your character animation, resulting in better business.

Related: How does 3D animation work?

Why not film yourself doing the actions? Yes, you read it right. Try recording your movements by performing an exactly replicated action in front of the camera to be deeply connected to your animated character.

Creating motions on your own rather than using motion capture techniques will give you better output. These practices can help you identify where your character falls short and what needs to be built up.

There will always be pause, rewind, and play options, and that’s why every detail of your animated figure needs to be pretty flawless.

The “Shark Fin” curve can be beneficial while animating faces because it helps to imitate quick motions like those of the lips and eyebrows. Also, try to make the movements of the eyes occur in one or two frames, or three if the spacing is quite wide, as they move the fastest of all the parts of the face.

Give importance to non-jerky actions while developing animated characters. Keep the illusion constant throughout the video, as if the viewer is watching a character with their own life.

Also, keep all animation motions fluent and maintain a seamless transition without any breaks. Finally, ensure every few seconds that the animation flows appropriately and the motion doesn’t appear robotic or jerky.

Once you’re done with the whole process of creation, ask viewers for feedback. It can be anyone – your colleagues, for instance. With the input, you will gain insight into the quality of your work, the areas for improvement, and what else needs to be done further to make it more enticing.

Becoming a skilled animator is much more complex than admiring animation. Making an animation video can take days, weeks, or even months since you need to develop the ideas and create the characters accordingly. However, how one presents the video to the intended target audience is what counts.

In short, by following the tips mentioned above, you will not only strengthen but also breathe life into the characters of your animations. You can start making engrossing animated videos immediately by using these tricks.