How Can You Differentiate 2D And 3D Animation? 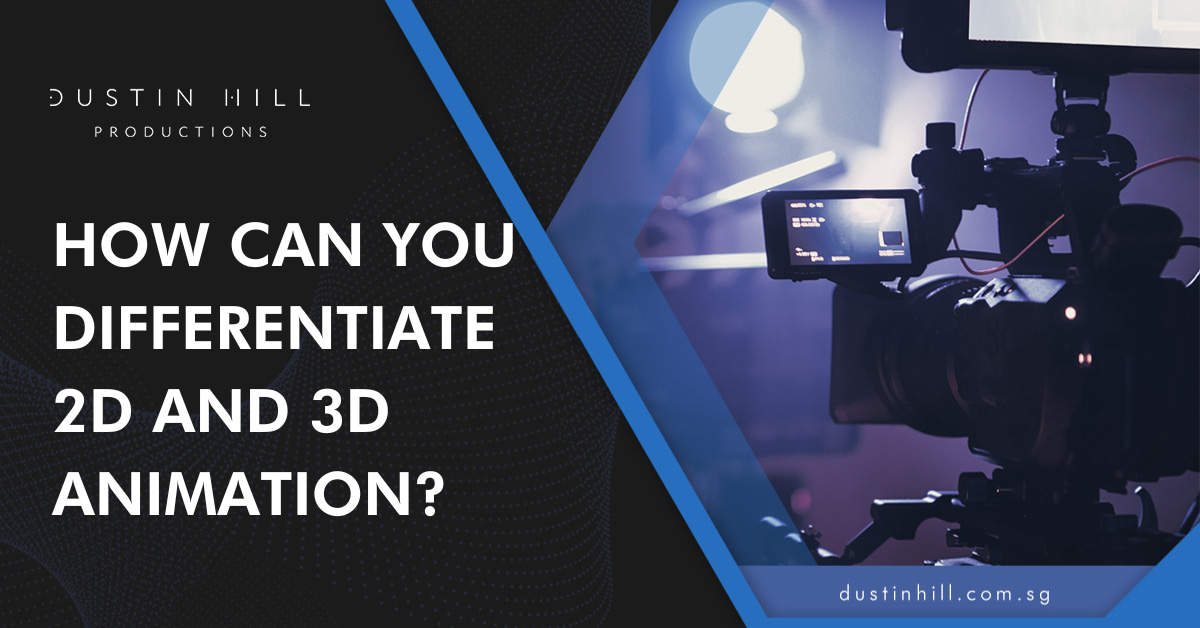 How Can You Differentiate 2D and 3D Animation

In today’s digitally changing environment, many businesses use videos as their first weapon to grab the attention of their target audience. In fact, for some businesses, videos have overtaken all other forms of digital marketing services and have become the sole means of sustaining their marketing process.

Since everyone is working to build videos, the digital world seems to have become combative, making it challenging for individuals to outshine themselves. As a result, to catch up with today’s market, many have begun to incorporate captivating models into their videos. So, if you want to build a name for yourself in this highly competitive business environment, you might consider featuring such models in your videos.

The models usually come in numerous animated forms, with the majority of them being broadly classified as either 2D or 3D. You may wonder how animating visuals vary from 2D or 3D models, as they are just graphics that tend to move. Yes, animation is something that moves and paints an image for your audience, but you should also be aware that dimension effects such as 2D or 3D can have a significant impact on your videos and tweak the way they appear to your audience.

So now you’re probably questioning what 2D and 3D are, how they differ, and how they might affect your projects. Don’t worry; we’ve got you covered and will address all of your concerns in this post. Let us start with a grasp of what 2D and 3D animations are:

What is 2D Animation?

2D model stands for flat two-dimensional images, which signifies that your animating process will take place in a two-dimensional space. Since this animation only displays the height and breadth of your desired models, it is called 2D animation.

This method typically begins with an artistic hand or a computer designing your characters or backgrounds and then bringing them into existence. Here, you must animate your model frame by frame, like creating an image on a flip chart and swiftly flicking through fingers to make it appear to move. 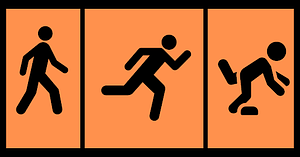 For example, if you are designing an animation of a falling person, you must sketch a walking figure, slowly change its position into a falling one, and finally, make it fall. Here each diagram fits into each frame and completes your whole animation process. And, by chance, if any portion of your figure vanishes, you can’t sketch them as 2D models only allow you to have a view from one angle at a time.

What is 3D Animation?

3D animation adds more texture to your innovative models via computer programs and then displays them to your audience in a more realistic fashion. This kind of animation upgrades the approach of animating your figures to the following extent by bringing their best possible dimension of depth onto your screens.

As a result, your model can be viewed and lit from all angles, allowing you to control the parts of your character like a puppet. Furthermore, as this technique relies heavily on technology, no sketches are required to animate your figures.

In 3D animation, your software creates keyframes at specific timed intervals. These keyframes serve as a resource point for your computers to move the object from point A to point B, allowing them to execute all of the movements you’ve made to your things. Later, your object will be put into motion based on the points you have handed to your computer.

Learn why animation videos are the untapped resource for business growth!

So, How Do You Differentiate Between 2D And 3D Animations?

You can easily spot the difference between 2D and 3D animations as they are so distinctive in many ways. The first factor that can help you identify the type of animation at a glance is determining the model’s dimension. For example, if a model shows its height and breadth in the animation, it is said to be 2D animation; if the model exhibits all three sizes, it is said to be 3D animation.

Animators in 2D animations are more focused on drawing their models, whereas 3D animators are dedicated to sculpting their models. In addition, 3D models allow you to acquire a 360-degree view of your figure and thus have overall control over every key position of your image.

However, 2D models allow 1-degree access to shape your figures and may not miss out on some sections for your audience. 2D animation comprises each frame of motion for each picture, but 3D animation functions by building keyframes within the computer.

Click here to learn how to build a 1-minute infographic video in just six steps!

2D and 3D features can convey a compelling message to your audience and assist you in building a rapport with the rest of the world. As a result, try employing such models in your videos to stand out in a crowd. Of course, we also understand that designing such inventive models is challenging and may even seem impossible sometimes. But don’t worry; Dustin Hill Productions has your back.

With years of video production expertise, we at Dustin Hill Productions strive to make your creative ideas a reality. Our expert team is with you every step in building a quality video for your business. Contact us today to bring your concepts to fruition and make a perfect video for your company!